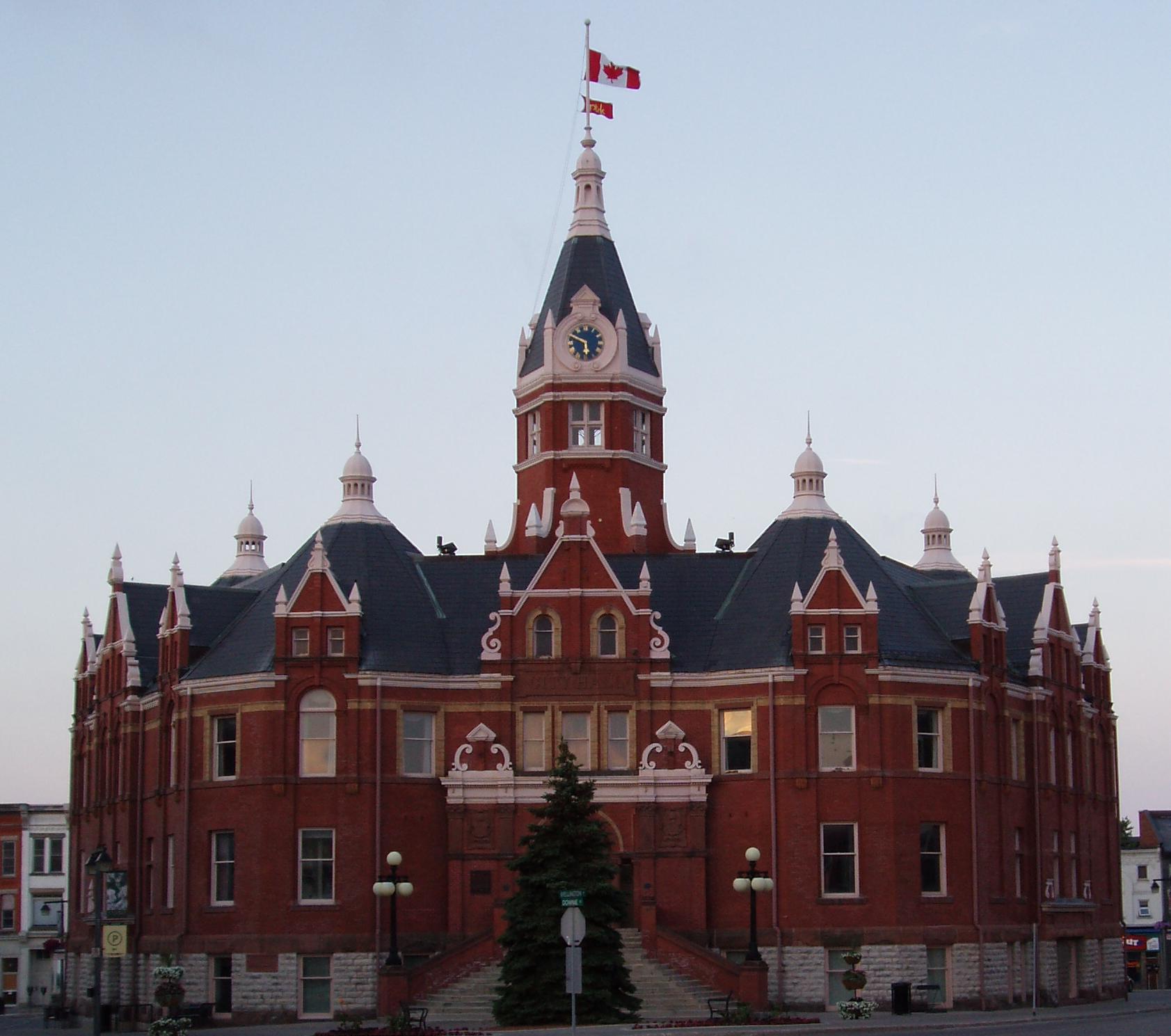 When you think of Stratford, Ontario, the first thing that probably comes to mind is the world-renowned Stratford Festival(formerly Stratford Shakespeare Festival). This dynamic festival that runs from May through October has been drawing crowds in busloads since its inaugural year in 1953. But don't worry if you're not an art aficionado—there are dozens of other factors that make Stratford a great place to live.

The Stratford area, comfortably situated between London and Waterloo, was first settled in 1828. The Canada Companysurveyed the area, laying down the foundation for what was soon to become this charming city, which later incorporated in 1885.

Stratford is situated along the Avon River (previously named the Little Thames) in Perth County. This adorably quaint city has a population of 31,053 (2016) and features a rich history and storybook charm, making it attractive to those looking to settle down and enjoy a more laid back lifestyle.

Stratford’s William Allman Arena is the site of Wayne Gretzky’s first minor hockey goal in 1968. In 1863, at the age of 16, world-famous inventor Thomas Edison lived in a second floor room of Edison's Inn, then called the Albion Hotel, overlooking Ontario Street.Furniture manufacturing and railway locomotive repairs were the cornerstone of Stratford's economy by the 20th century. Stratford is the birthplace of famous Canadian icon — Justin Bieber. Stratford is home to Ontario's oldest double-arch stone bridge.

Homeowners in Stratford come for the city’s quaint location and stay for the amenities, festivals, recreational parks and trails and convenient connectivity to the rest of southern Ontario.

Stratford is well-connected, pedestrian friendly and accessible by train, bus and car.

While many flock to Stratford each summer for its renowned theatrical productions, there's much more to do than just show-hop. If you have a sweet tooth, be sure to explore the famous Chocolate Trail, a self-guided tour that brings you to the doorstep of Stratford's world-famous confectioners and bakers where you'll have the opportunity to sample outrageously decadent treats and meet the makers. We won't judge if this makes it to the top of your itinerary.

If you're visiting Stratford during festival season, be sure to check out The Stratford Festival for the latest productions and showtimes. Enjoy the classics, fun contemporary dramas and musicals, with a special emphasis on the works of Shakespeare. In 2019, the Festival announced a record-setting season for its 2018 run — a whopping $33 million in ticket sales.

Take in one of Ontario's prettiest cities by exploring its many parks and gardens – Stratford's stunning and prize-winning gardens wind along the serene Avon River and are among several landmarks that demand to be experienced. This includes the stunning Shakespearean Gardens, with greenery and blooms mentioned in the playwright's works and featuring 60 varieties of herbs, flowers and shrubs.

As you continue to follow the river east, discover the Stratford Cenotaph, a breathtaking tribute to Canada's fallen soldiers. Surrounding the Festival Theatre grounds, you'll find the Arthur Meighen Gardens with fragrant rose arbours as far as the eye can see, stunning water pools and tree-filled parks.

While The Stratford Chefs School is at the core of the city's buzzing culinary scene, there's another way to explore the city's incredible eats. Consider exploring Stratford's most indulgent spots, offering bacon-or-ale-inspired treats along the Bacon and Ale Trail. Honorable mentions go to some local favourites including Bijou. For many years Bijou has been a staple in Stratford for inspired, locally-sourced cuisine. People also go “pazzo” (Italian for “crazy”) for Pazzo Taverna and Pizzeria, a rustic Italian-inspired gem featuring a mouth-watering menu, contemporary setting and views of the Avon River.

Stratford is the perfect place to call home if you're looking to lose yourself in small-town living or immerse yourself in a culture of creativity.

5 Reasons Winter is a Chill Time to Buy a House